You must be talking about somebody else...

If you are an athlete or know people that are athletes you all know 'that guy'. I'm talking about the guy that injures himself and persists in finishing the race or whatever arduous activity they happen to be undertaking at the time. And as you watch them or hear about this effort all you can think is. "Damn, that must hurt. Why didn't they just stop?"

Some classic examples are runners staggering, disoriented toward the finish line of a Marathon or Ironman Triathlon all dehydrated and obviously totally out of it. Or a gymnast vaulting with a broken ankle. If you are as big of an Olympics fan as I am you know what I mean. 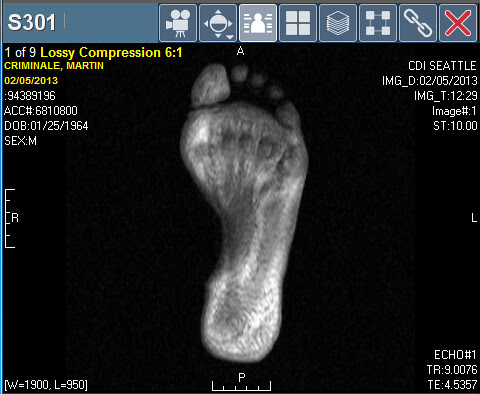 Now it appears I am that guy.

Four weeks ago I sprained my left ankle. It was kind of bad but no break and it started healing up relatively quickly. Last Friday I went to see my PT as I was unsure about whether or not I could run my next 50k and he gave me the green light. Yes! Oh man was I excited.

So I went. And I ran. And I sprained my left ankle again.

At the time it did hurt - a lot. I'm no doctor but I suppose I figured that if I was really damaging my body it would hurt more? Then again, it's entirely possible that I did most of the damage with the actual sprain and my running on it after didn't contribute too much...

ASIDE - that's one of the things I will ask my Podiatrist this Friday when I see him and until then I'll just keep living in my little dream world where nothing is my fault.

In spite of my ankle hurting I continued to run. For another 4.5 hours. Why? Damn good question. I suppose sometimes the sheer inertia of driving somewhere, paying for a ferry, camping, paying to run, being away from your wife, waking up early, trying to eat right and all the training you put in is just as powerful as having blinders on or being hyper motivated to win. For sure I was not in this race to win anything; running ultras has just been about challenging myself. Heck, I even took along my camera so I wouldn't be worried about how fast or slow I was going.

I know the picture above is not of a graphic break with blood shooting all over the place or anything but all the other images that might actually show damage are not really understandable by me so I chose the one that clearly displayed my foot. :) I just got the results of the above MRI and the preliminary diagnoses and here is the deal.

Of course all it took was that first bullet and the 'six weeks' comment and I am rapidly sinking into a deep,deep depression. Pass the extra thick tortilla chips so I can scoop this chocolate pudding. And good thing I already stoked up on wine.

It's interesting; as I think back on my 'athletic career' as it were it has ben surprisingly free of serious injuries. For sure I got some BAD road rash falling off my bicycle a few times and I almost dislocated my shoulder once but none of those stopped me cold like this injury is. My friends were breaking their collar bones and legs and I was just sailing along relatively unscathed. Well now it's me.

I know, major revelation, right? What am I going to do for six weeks? ESPECIALLY WHEN YOU CAN'T BEND YOUR ANKLE? This means I can't even get on the sissy elliptical trainer. I won't even be able to do 90% of my core exercises as they are weight-bearing. I have visions of going back to work one of those shin scooter/knee walker thingies. 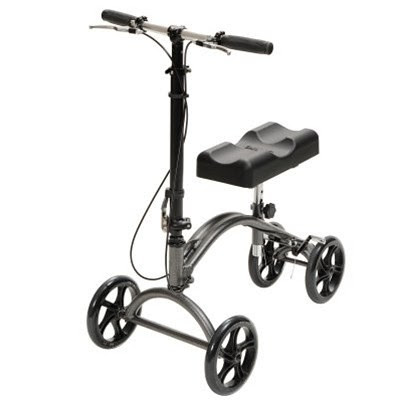 And then once I do get the okay to exercise, how will I be able to 1) be at peace with the fitness I have lost and 2) not rush it so I re-injure myself yet again? This is not the learning curve I wanted to be subjected to right now.

Shelley has already been warned that I might will be a huge, whiny baby.